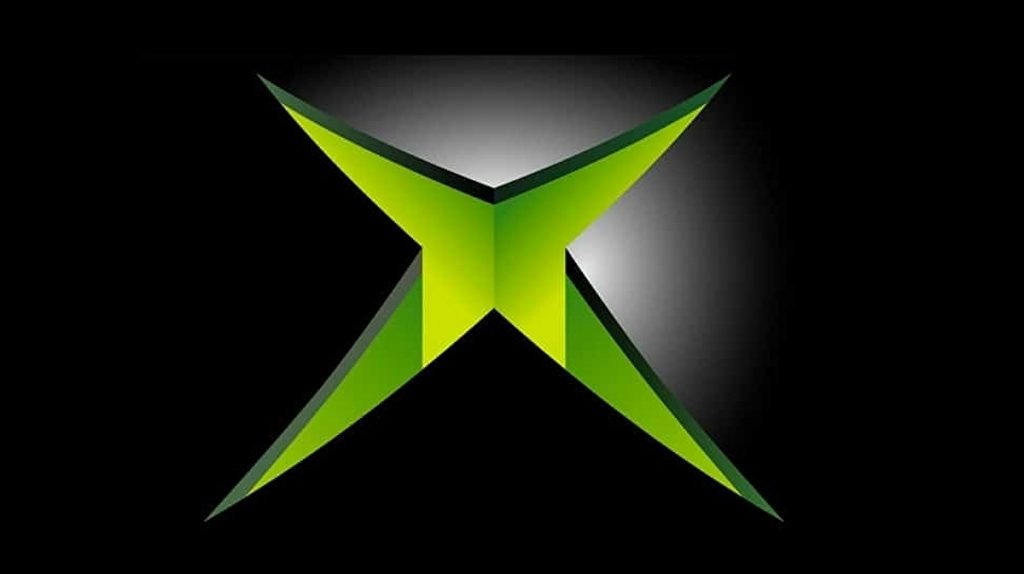 Microsoft has released a new dynamic theme for Xbox Series X/S which brings to life the retro, Matrix-inspired aesthetic of the OG Xbox.

The animated background, named “The Original”, is more akin to the loading animation you got when first turning on that chunky console rather than its actual dashboard, but the look will likely still feel familiar.

Here’s The Verge’s Tom Warren with a preview – though it should now be rolling out to all Xbox Series X/S owners:

Before Kinect, before the Xbox 360 blades, the OG Xbox desktop was a noisy, nerdy, black and neon green blob of a thing that let you browse the system’s memory, play music and connect to “Xbox Live”. It didn’t do much else.