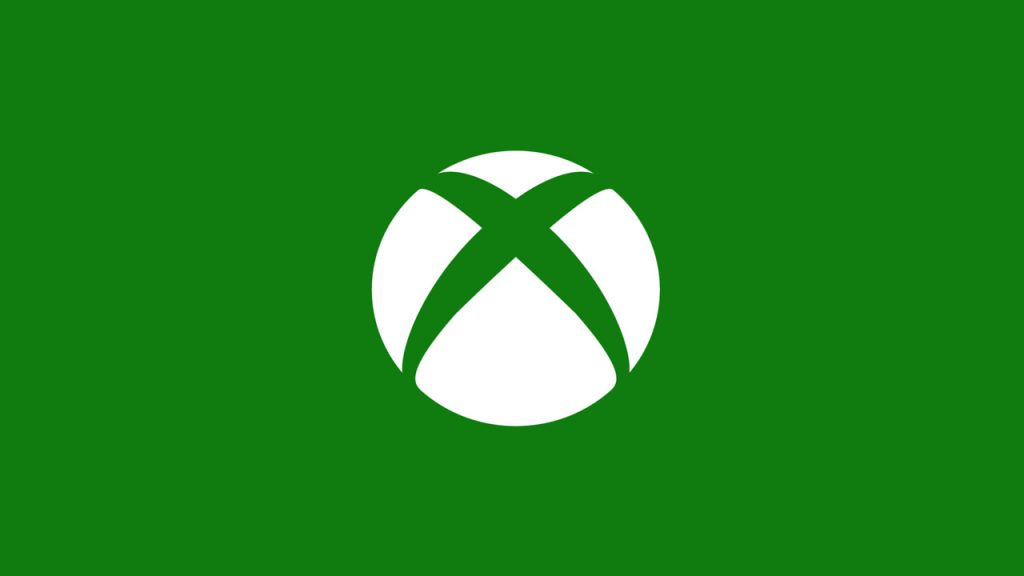 There are a few notable console platforms out there right now that has plenty of player’s interests. We’re in the latest generation of consoles for both Microsoft and Sony while Nintendo is still thriving over the Nintendo Switch hybrid console release. However, did you know that Microsoft is not making any profit over their consoles and that’s been the trend for this company. This news came out during a court hearing between Apple and Epic Games.

The news of Microsoft not earning any profit over their consoles came during the court case between Epic Games and Apple. All-in-all, the main reason Apple and Epic Games Store are in a legal battle has to do with Epic Games not wanting to cut any profit over their in-app purchases to Apple. It became a big issue with Apple when Epic Games offered players a means to purchase content by spending money directly to Epic Games Store rather than using the default means which Epic Games was forced to deal with a revenue split. That wasn’t going to work with Apple and they were quick to ban Epic Games’ moneymaker, Fortnite, from their iOS storefront.

Now Epic Games has taken Apple to court over this matter which required Xbox vice president Lori Wright to testify. Lori was asked about the money made for each Xbox console unit sold in terms of profit. Lori was able to confirm that Microsoft doesn’t earn a profit with Xbox consoles, but instead focuses on software and services to make a profit. This essentially shows that a revenue split with the software makes sense for console platforms where the company is not making any money from their hardware.

With that said, Apple is not making hardware specifically dedicated to video games and likely not selling hardware at a loss. It’s an interesting court battle and it could change up the revenue split going forward for smartphone platforms. Of course, it’s purely a waiting game to see how this court case comes to an end, but for now, both companies are likely swinging their hardest at each other in the legal battle.