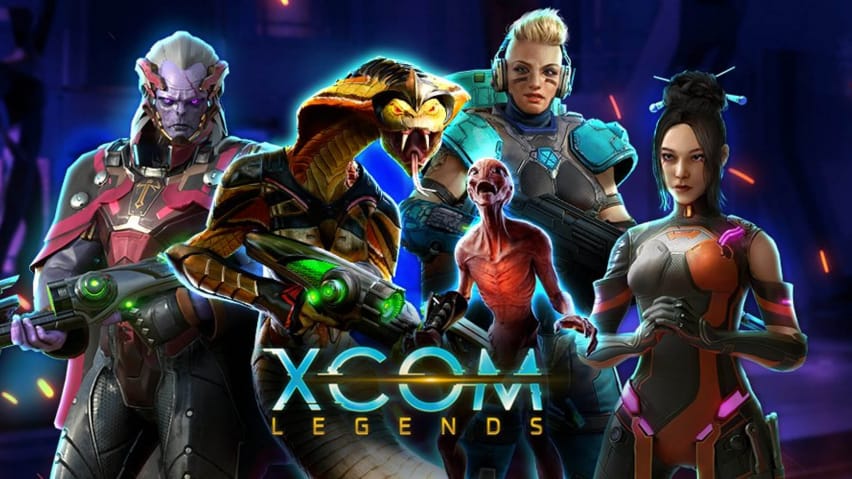 You can now be lied about percentages and your teammates’ accuracy on the go, thanks to XCOM: Legends. It recently soft-launched for mobile devices, but only in some select markets. While it has an English client, the title’s only available in the Philippines at the moment, a not uncommon practice in the mobile sphere for soft launches.

Unlike the base game’s emphasis on strategy and troop placement, however, it seems to take more of a typical turn-based RPG approach. Combat appears in waves, and the player wants to try and eliminate enemies before they can fill their Speed Bars and counterattack. There are unit attributes that are stronger or weaker against foes in typical rock-paper-scissors fashion. XCOM: Legends also brings typical gacha concepts like star ratings and random pulls to its gameplay. One can pay a premium currency for more pulls at once. You can fuse duplicates of heroes to make them stronger, also a fairly typical foible of the genre. All in all, it seems like rather standard licensed mobile RPG gaming fare with an XCOM flair. Characters from the series make appearances as units or NPCs to help you push back against the alien menace. Without an IP from the Philippines or an appropriate VPN, however, you’ll have to settle for what gameplay is available online.

What seems to be the official Twitter account is simply described as “Placeholder.” It was created in May 2021, shortly before this soft launch. One Reddit gumshoe learned that the company Iridium Starfish is based in California. It has one principal: Take-Two Interactive. Take-Two Interactive, of course, owns the XCOM IP. For all intents and purposes, this is an official XCOM product. The soft launch in the Philippines lets them see the response to the game and tweak a number of elements before announcing it to a wider audience, or optionally killing it with minimal fanfare. Given the mixed receptions of many licensed IPs after finding their way onto the gacha gaming market, this caution comes as little surprise.

Let us know what you think. Would you give it a go if XCOM: Legends showed up on your app store of choice? Share below, or engage with us and tell us on social media. Given it a try already? Our ears are open, too. And if XCOM: Legends makes it to the global market, we’ll keep our eyes peeled.