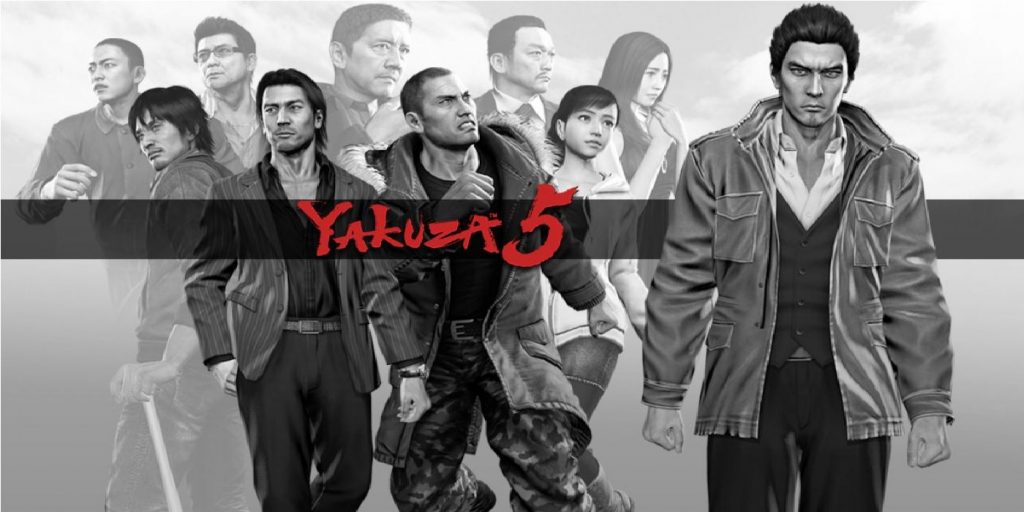 The Yakuza Remastered Collection is not performing well on PC, but a fan patch fixes some of the issues specifically on Yakuza 5.

The Yakuza video game series is a popular and beloved action role-playing beat ’em up franchise published by Sega. Although the big name of Sega is behind the series, the PC version of the well-received Yakuza Remastered Collection had some rather noticeable and bothersome framerate drops and bugs. However, there appear to be some fixes put in place for Yakuza on the PC, courtesy of a fan.

The Yakuza Remastered Collection comes with Yakuza 3, 4, and 5. Just last week a patch was released to reduce the CPU usage for PC users while playing Yakuza, and while it seems to have helped some, there are those who are still reporting issues. So to help out with this issue, a modder named “Silent” has stepped in to assist.

Silent released a patch for both Yakuza 3 and Yakuza 4 a few weeks ago, where he reduced CPU usage and greatly lowered the number of game crashes. Now he is at it again with Yakuza 5. In his most recent unofficial patch, Silent seems to have managed to again settle down the over-active CPU, fix problems with dynamic resolution, address multiple bugs, and fix multiple crashes, including one in which players were unable to use the game’s photo booth. The patch is available to download now for anyone who wants the improved experience.

The Yakuza games have grown in popularity over the past few years, as they are a combination of quirky and well-designed fun. But bugs and crashes are certainly a damper on the experience. Hopefully, this unofficial patch helps the experience until a more official patch is put in place.

The Yakuza Remastered Collection is available now for PC, PS4, Xbox One, and Xbox Series X/S.

MORE: The Mainline Yakuza Series, Ranked According To Metacritic