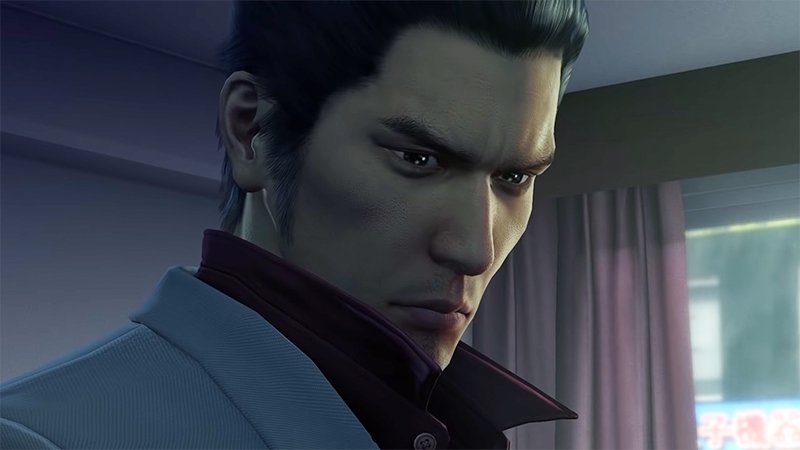 Developer Ryu Ga Gotoku is known for the old Yakuza traditional games, underplayed shooter Binary Domain, surprise RPG Yakuza: Like a Dragon, and spin-off Judgment series. However, it appears as though it will also be known for yet another franchise as it possibly loses another.

Studio Director Masayoshi Yokoyama gave an interview to Famitsu that was picked up by Video Games Chronicle. Yokoyama simply revealed that the team was working on “unannounced titles” that are outside of Judgment and Yakuza. He didn’t go into detail and also did not specify if any of these projects were new IPs.

Ryu Ga Gotoku had already confirmed in October that it was making a sequel to Yakuza: Like a Dragon, but Yokoyama did not have something similarly definitive to say about the Judgment series. When prompted, he only said that the team “will continue to cherish the Judgment series.”

This likely has to do with the famous talent involved in the game and how their talent agencies have allegedly clashed with publisher Sega. The talent agency for Takuya Kimura, who provides the likeness and Japanese voice for protagonist Takayuki Yagami, has reportedly been blocking Sega from releasing a PC version of the Judgment games. The agency doesn’t want Kimura on the platform, which could possibly lead to modding and potentially lewd consequences. And without a PC port, Sega allegedly can’t justify moving forward with the series.