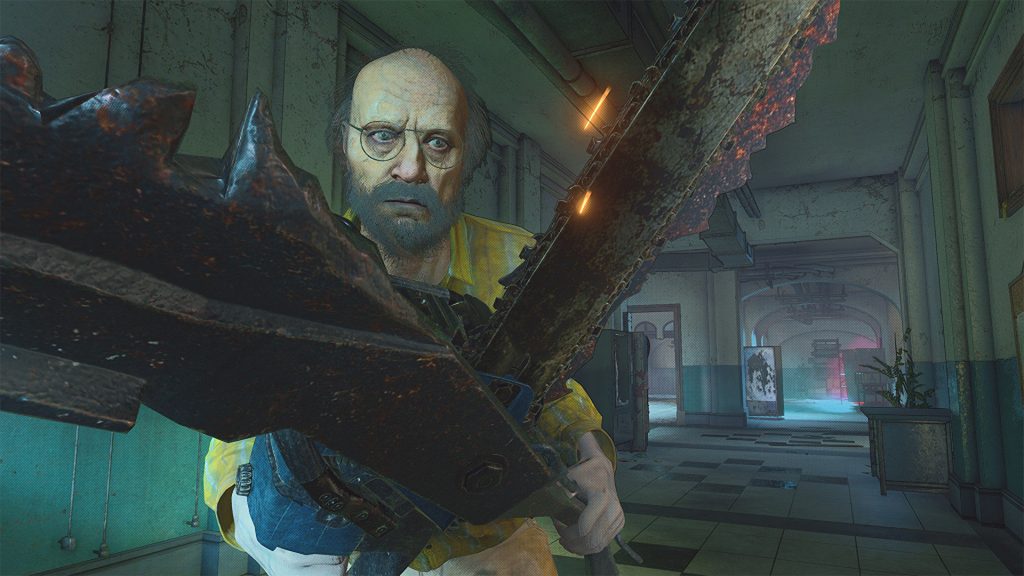 The big Resident Evil news everyone wants today is more info on the VR version of Resident Evil 4, which should come at the Oculus Gaming Showcase tonight. That’ll be nice. Looking forward to that. But also, to the excitement of very few people, Capcom are holding another open beta test day for Resident Evil Re:Verse, the deathmatch spin-off tacked onto Resident Evil Village for some incomprehensible reason. I guess it’s fitting.

Once again, you can join six-player deathmatch as Resident Evil characters who are shooting each other to pieces because reasons, and can find magic potions to transform into various baddies. The latest open beta started at 7am today and runs until 7am on Thursday (that’s 11pm Pacific today). You can find it for free on Steam.

Capcom are unusually into making multiplayer Resident Evil spin-offs which are wholly different to the games they’re in, which bear no relation to the reasons anyone was interested in the game in the first place. Bless ’em. Some work better than others. While I admire people mucking about with weird ideas, these do sometimes seem like they should be Half-Life mods rather than something I inadvertently pay for when buying a different game.

The beta has a “Mostly Negative” rating from Steam player reviews, though evidently a fair few folks have enjoyed it. I did download the beta last time but never got round to playing because… well, it’s Village I want, isn’t it. Did you have a go, gang?