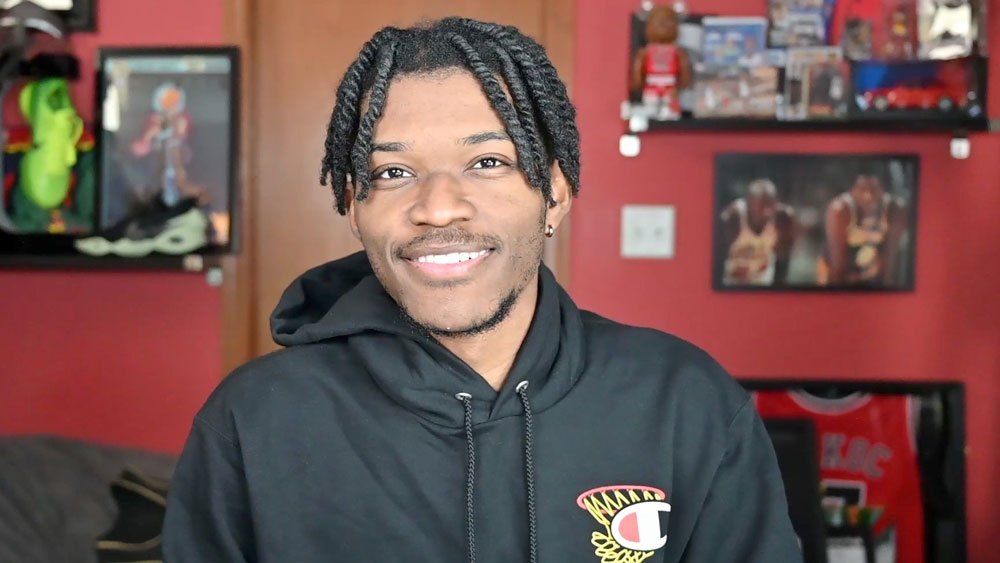 Beecham, 24, has teamed with content studio and social media network MALKA and talent management and entertainment company Up North to produce the new series, which will focus on sports, sneaker culture, gaming and more which is set to debut this month on YouTube. Guests will include athletes, entrepreneurs and content creators.

On YouTube, the Chicago-based Beecham has attracted 1.5 million subscribers who tune in for his NBA expertise.

“We are thrilled to partner with MALKA to develop innovative content with our talent and beyond, starting with Kenny who is the next star in sports media,” Up North co-founders Cody and Cole Hock said, in statement. “MALKA is a leader in the digital space, producing original content at the highest level, and this partnership will allow us to expand our core services beyond the traditional management space to create meaningful IP and build long term brands.”

MALKA CEO Louis Krubich said, The best kind of partnership involves innovative forward thinking and collaboration, which is why we couldn’t be happier to partner with Up North. Up North represents some of the strongest talent that has potential to build IP platforms, and with the MALKA machine behind it, we believe this partnership is going to bring big things.”

An audio version of “Called Game” will be available as a podcast.

Launched three years ago, Up North has a client roster of 17 gamers and streamers, including Beecham. MALKA is a creative studio with offices in Jersey City, NJ and Santa Monica, Calif.