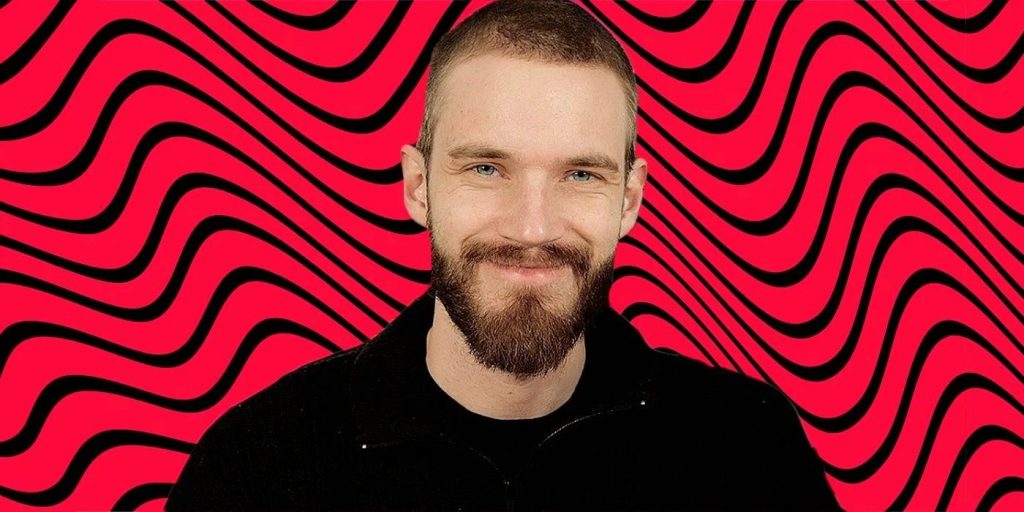 Being the biggest video sharing website on the planet, YouTube is not only a place to see pets doing amusing things, it has actually turned people into household names, skyrocketing them to realms of popularity that millions strive to reach. Arguably, one of the biggest stars on the site is Swedish-born Felix Kjellberg, also known as PewDiePie, who has made a name for himself over the years, including some controversies like a recent diss track removal. However, “Pewds” has now reached a new milestone on his channel.

In a recent report, it was announced that PewDiePie’s YouTube has now reached 110 million subscribers, a number that has not been achieved by any other individual video creator in the history of the website. Despite some of the controversy that has followed in his wake over the years, it doesn’t appear that the online star’s popularity is waning any time.

It doesn’t seem that long ago when he reached 100 million subscribers, which, again was a milestone that no other individual YouTube personality had reached up until that point. Whatever it is the famous content creator is doing, it seems to be working. With that many viewers subscribed to his channel, it’s been estimated that Felix pulls in nearly $8.5 million a month.

PewDiePie is known mostly for playing video games in a Let’s Play style of commentary. His notoriety derives largely from playing the original Amnesia game, its terrifying gameplay and atmosphere helping to kick start the Let’s Play community. Recently, he returned to his roots by playing Amnesia: Rebirth which seemed to terrify him more than the original game from ten years ago. He’s also known for his streaming with which he has signed streaming deals with YouTube to play through a series of known titles, including The Last of Us 2, God of War, and Ghosts of Tsushima.

Part of his motivation for wanting to reach such a lofty goal can be tied to his ongoing YouTube rivalry with the music label channel T-Series. Back in 2019, T-Series briefly beat PewDiePie to become the most subscribed channel, but the title was quickly reclaimed by Felix who ending up leading by 25,000 subscribers. With the ongoing race between the two seemingly still raging on, it may not be long before T-Series comes back into the fore. While the music label channel has more subscribers than PewDiePie, the latter’s individual achievement cannot be snubbed, but it won’t be surprising if T-Series has a thing or two to say in response.

MCU: Why Tony Stark Had To Die (And Steve Rogers Didn’t)

Full time PhD student and part-time freelance writer. I am, as you can imagine, living an exciting life.