Home » Yup, there’s a bathtub in The Witcher: Nightmare of the Wolf’s new trailer

Yup, there’s a bathtub in The Witcher: Nightmare of the Wolf’s new trailer 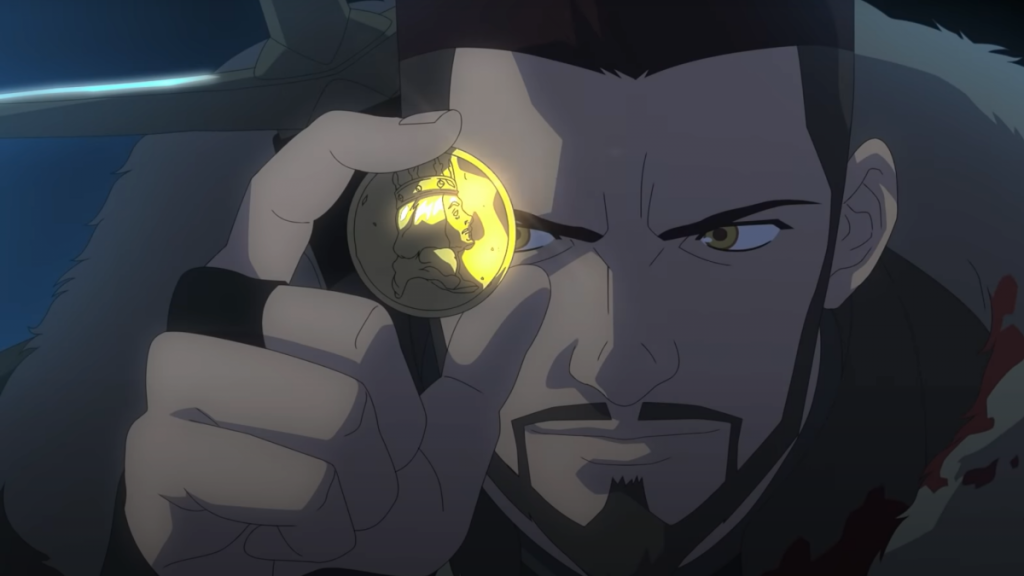 It seems Geralt isn’t the first Witcher to enjoy a good long soak in the tub. Old man Vesemir scrubs up just as nicely in the latest trailer for The Witcher: Nightmare of the Wolf—though it appears he’s a little too shy to put his feet up like our iconic tub lad.

Today’s new trailer for Netflix’s feature-length anime adaptation of The Witcher, Nightmare of the Wolf, gives us a deeper look at the blood-soaked prequel—one that is very much following the lead of Netflix’s Castlevania when it comes to sarcastic monster hunters and buckets full of gore.

We appear to follow Ves from his transformation into a Witcher through to his life as a beast-slaying mercenary, a cushy life that’s interrupted by a plot to frame Witchers for a series of brutal attacks. At one point, we get the briefest glimpse of a fight between soldiers and Witchers at Kaer Morhen.

Despite the Castlevania similarities, Nightmare of the Wolf is being produced by South Korean production house Studio Mir, who you might recognise from Netflix’ Voltron: Legendary Defenders or Nickelodeon’s Avatar: The Legend of Korra. The Witcher: Nightmare of the Wolf premieres on August 23.

In other Witchery news, the Henry Cavill-fronted live action Witcher series is still ramping up for a Season 2 debut this December. Last week, Netflix confirmed that the first episode will be an adaptation of A Grain of Truth, one of the first stories in Andrzej Sapkowski’s The Last Wish anthology.