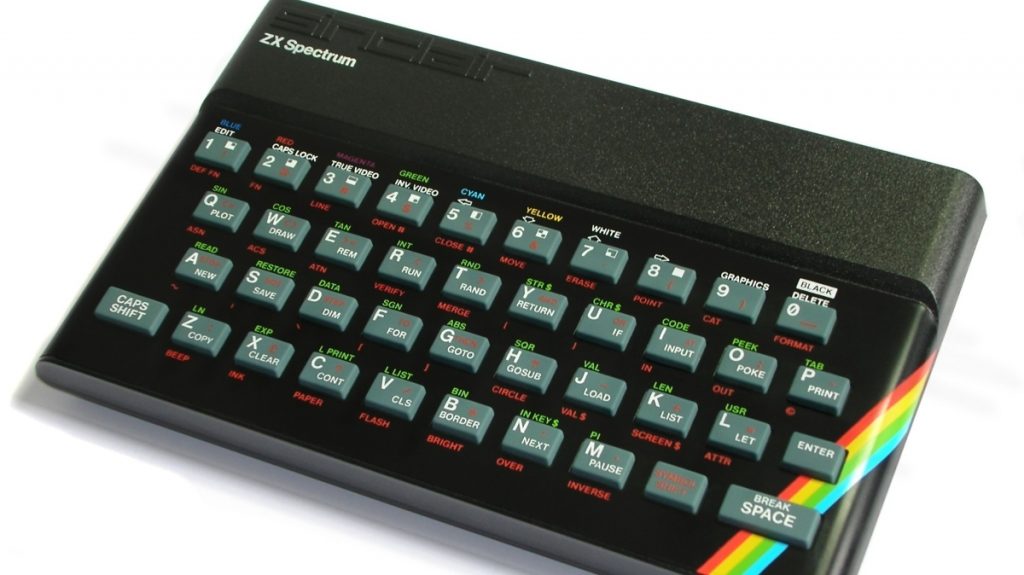 Sir Clive Sinclair, perhaps best known as the inventor of the enormously popular ZX Spectrum home computer, has died at the age of 81 following a long illness.

Although Sinclair found success creating a range of small calculators in the early 70s, it was the advent of his first, highly affordable mass-market computer in 1980, the ZX80 – which retailed for less than £100 – that helped make him a household name.

In 1982, the ZX80 and its successor the ZX81 were followed by one of Sinclair’s most influential products, the ZX Spectrum – a colour-capable home computer that, thanks to its popularity, played a key role in kickstarting the British software industry, leading to the creation of some of the era’s most iconic games, from Manic Miner, Chuckie Egg, and Jet Pac to Lords of Midnight, Knight Lore, and Horace Goes Skiing.

Sinclair was knighted in 1983 and – alongside more advanced models of the ZX Spectrum – would go on to create other memorable, if significantly less successful, inventions, including the Sinclair TV80 pocket TV and Sinclair C5 battery powered electric trike.

Speaking to The Guardian following Sinclair’s death, his daughter Belinda explained, “It was the ideas, the challenge, that he found exciting. He’d come up with an idea and say, ‘There’s no point in asking if someone wants it, because they can’t imagine it.'”